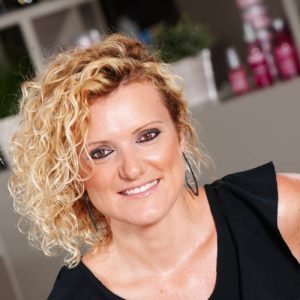 My hair journey started in 1993. I had my first salon in 2004 in South London, during that time I also styled hair for renowned magazines such as Epicurean Life and Run Wild.

I have styled various celebrities and have been the main hairstylist for magazine photo shoots where I also manage the visual identity of the models.

I spent 2 years in The Middle East (Bahrain) where I gained experience on TV shows and at The Bahrain National Theatre.

I opened my second successful salon in 2016 where we achieved 5 awards for South East London and the London region in ‘The British Hair & Beauty Awards’.